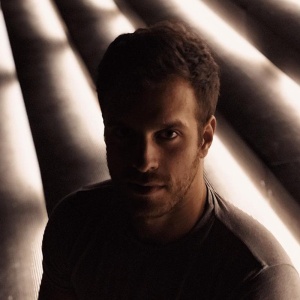 Gonçalo Loureiro was born in 1992 in Viseu, Portugal. He obtained his Degree in Cinema and Audiovisual at the School of Oporto in 2013.

At the age of 20 he directed «O Filho da Mãe», shot in 35mm. After finishing the Master in Sound and Image in Cinema and Audiovisual at the Catholic University of Oporto, he directed «Marasmus», a tour of creative force, praised by critics in film festivals.