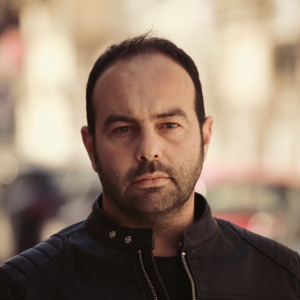 Dionis Papadhimitri is an Albanian Director born on 1982.

He grew up watching his family shooting movies.

Because his father is a director of photography, his mother, an executive producer, and his brother is a Director too.

Together they founded the Papadhimitri Film Production.

Dionis was graduated as Director in the Academy of Arts in Tirana. In 2005 he goes to Rome for a course of specialization at Experimental Center of Cinematography.

During these years he produced several shorts films, winning prices. Specially with ‘First Day of Classes’.

Actually He is working in his third full-length feature “Vera dreams about the sea” (2021) (Kosovo,Albania,Macedonia).