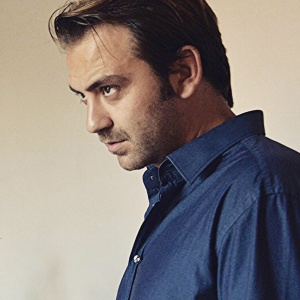 Lorin Terezi was born in Tirana, Albania. He graduated the Academy of Arts in Tirana for Theater Directing. Later he graduated in the same university for Movie and TV directing.