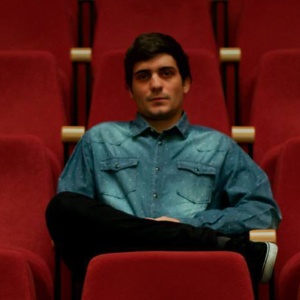 Bernardo Lopes is a director and producer based in Lisbon.

He was a film critic for Nisimazine in San Sebastian and the Cannes Film Festival in 2014; and a member of the jury at the Venice Festival – Venice Days 2015.

With his first short film, «Lux», he won more than 10 awards and was also selected for more than 60 international film festivals.

Before graduating, he directed his second short film «Ivan», which premiered internationally at the Tangier International Film Festival, Morocco, and won several awards. At the Chelsea Film Festival, in New York, Winner of the Best Director Award.

In 2019, he presents his new short film entitled «Eva», represented by Mailuki Films.